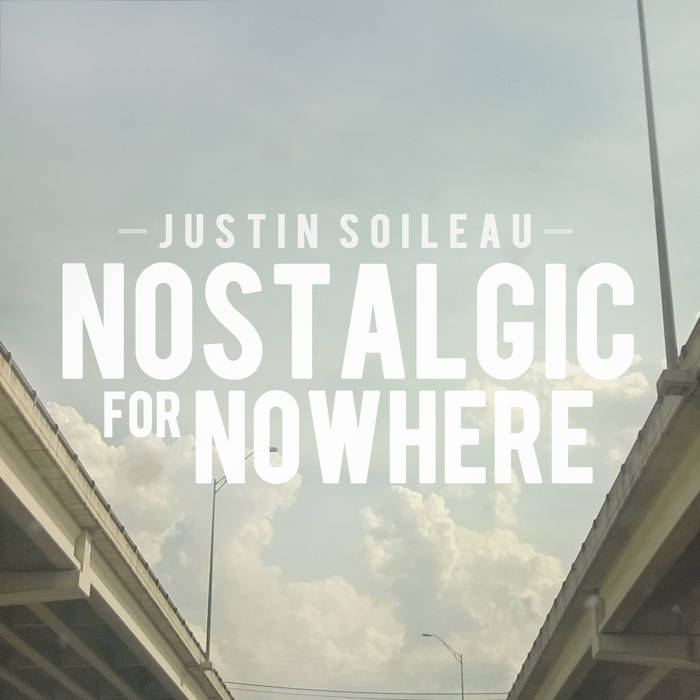 "Nostalgic For Nowhere" is a stripped-down pop-folk tune exploring the fear of settling down in one place. It was recorded in Austin, TX by Justin Green at Toy Car Studio in 2014.

Justin Soileau is a singer-songwriter from Texas. His music has been featured on MTVu’s show “The Freshman” , KROQ.com, college radio (KALX Berkeley and KUCI Irvine) and the 2011 and 2013 OC Music Awards. His self-titled debut full-length album was released on iTunes, Amazon, and Spotify on September 14, 2012 ... more

Bandcamp Daily  your guide to the world of Bandcamp